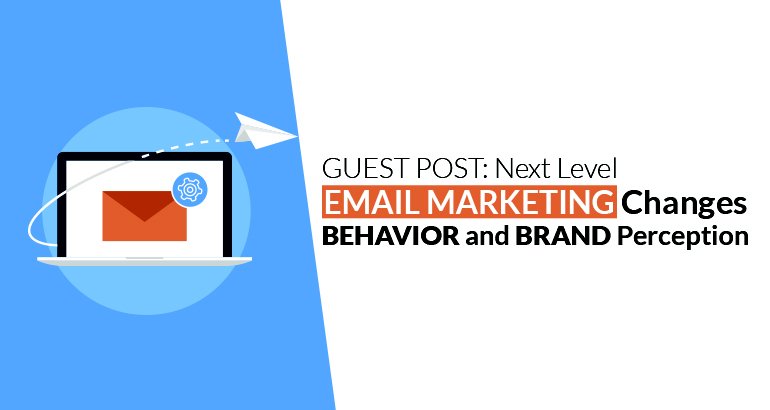 Below is a guest post from one of our partners, RUKUS, a company that specializes in mobile-first personalized video campaigns. Have a read!

Personalized video email marketing is proven to increase conversions and encourage engagement but at RUKUS.io, we’re asking does it change behavior and brand perception? A recent campaign with Zumba Fitness suggests yes.

“To see something like that, generated in real-time, is mind blowing. That level of engagement is what we were looking for. People haven’t really seen something like this before. Presenting our conference with RUKUS, putting someone in the moment of convention before they’re even there, was kind of a no brainer.”

Consumers are increasingly desensitized to traditional email marketing tactics. Including the subscriber’s name in the greeting or body copy has lost its luster.

Each name on your email list is a human being, a real person. They expect to be treated with care and respect.

The Rukus.io Zumba Instructor Conference campaign launched in April under the pretense that personalized video was a way for Zumba to quickly and personallyconvey in an email that the event was on that “next level,” Miller said. (Marketing Sherpa)

When wielded with care, the combination of existing CRM data, third-party data, strong video asset and groundbreaking video technology can deliver staggering and unparalleled results. Miller was floored with the results “With this campaign, we pushed ZUMBA’s click-through rates up 4X over the control group, and delivered a 50% Click-to-open rate,” the strongest they have ever seen, ever. By delivering a one-of-a-kind experience, the investment in existing data nurtured relationships and changed a desired behavior.  “The Zumba Instructor Conference 2014 campaign resulted in more than 2X greater conversion rates compared to subscribers that did not receive a RUKUS personalized video.” (Miller),

Brand perception also changed. Social sharing of the videos proved an emergent campaign dynamic in that some recipients had nearly 1,000 views of their Rukus.io video. For example:

With mobile media consumption exploding, all email campaigns must be responsive and fully optimized to all devices. With the ZUMBA campaign, RUKUS.io reported over 50% of all subscribers opened their personalized video assets on mobile devices.

That was fun to see, people that were posting it online and talking about it, changing their mind about whether they wanted to go to this event. There’s no better feedback for the work you do,” Miller said.

For a real-time personalized video sample of your own, visit RUKUS.io

Christopher DiNicolas is Founder and Creative Director of RUKUS.io. Formerly an Art Director at the NFL and NBC Universal, Christopher is technology focused and design obsessed.

RUKUS specializes in mobile-first personalized video campaigns where each video is unique to each individual subscriber. At RUKUS, we believe in and practice a more natural, human, personal touch discipline. Through one-to-one video personalization, we elicit positive behavior change and brand perception i.e. the next level gold standard of brand marketing.

When it comes to scaling your business, email marketing is a key part of a successful growth plan. Free email packages are usually made for personal u

Email designing is a lot more than just making it look appealing and fancy. Sure, email designs matter but it should also cater to the overall respons

How can email marketing work in politics?

Email marketing is one of the main marketing channels across the globe. Moreover, with, the number of email users expected to reach a whopping 255 mil