What Luis Tiant Taught Me about Email Marketing Communications 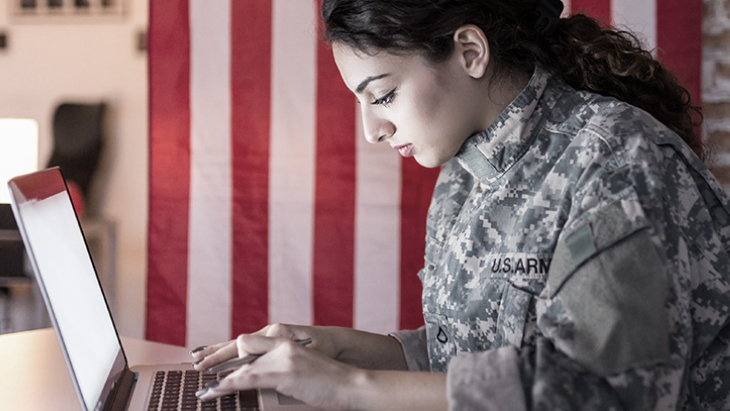 Earlier this year I had the great fortune of going to the Red Sox Fantasy Camp for a week to play baseball with other fans of the Boston Red Sox.  It was without a doubt one of the greatest weeks of my life.  I got to be a kid again.  I was playing a game I love with the baseball stars of my youth.  There I was playing with the likes of; Bill (The Spaceman) Lee, Oil Can Boyd, Dave Henderson, Rick Wise, Dick Drago, Frank Viola, Bob Montgomery, and others.  And of course, Luis “El Tiante” Tiant.


Although playing with these guys was an amazing experience, listening to their stories was by far the most enjoyable part of the week.  I was lucky enough to spend some time one-on-one with Luis Tiant over a few drinks and a cigar.

During this time we talked about baseball, family, cigars, and email marketing.  Email marketing might seem like an odd subject to discuss, but Luis asks what I did for a living.  The conversation turned to the topic of communications.  He told me a story about when he first came to the big leagues after leaving his homeland of Cuba for a new life in America.

He explained that for the first few years his English was not very good.  He could understand some things if the conversation was slow enough, though most times he found himself smiling and nodding a lot.  He told me that during those first few years when his catcher or manager would come to the mound for a discussion, he really had no idea what anyone was saying.  He had an idea they were concerned about the next batter or runners with the potential to steal a base, but he never really understood them.

They would return to the dugout or get back behind the plate and he would continue to pitch as usual.  Sometimes, with disastrous results.  He finally made it clear to his catcher that he did not understand what he was saying and that they always talked too fast for him to make any sense of the instructions.

So while Luis worked on his English, they worked on hand gestures, so when the catcher came to the mound he would tell him which pitch he wanted, the location of the pitch and whether or not he had to worry about someone stealing a base.

So one time the catcher came out and gave him a sign for a fastball in, then the catcher scratched his head and went back behind the plate.  The next pitch hit the batter in the head.  When the catcher came back out to the mound he asked him what happened.  Luis said you told me Fastball, inside, hit him in the head.  The catcher was confused.  I didn’t say that, he said.  I showed you one finger for a fastball and pointed inside.  Luis says, yes but then you scratched your head.  The catcher is disbelief said, My head itched, that wasn’t a sign.

It seems even when you think you are clear in your communication to someone, they can receive a different message.  Giving information or writing content for an email newsletter can have similar pitfalls.  Since email is a one-to-one medium, your message should be targeted to those who will understand it and find some value in it.  When you take the time to really understand who your subscribers are, you can have a much greater impact when delivering your message.

Communications to your audience should be segmented to fit what they need as well as what they will understand.  Talking to your subscribers with technical jargon that may be over their head could lead to a misunderstanding or worse, they take that information and make a bad decision.  Be clear and concise with your messaging.

When it comes to scaling your business, email marketing is a key part of a successful growth plan. Free email packages are usually made for personal u

Email designing is a lot more than just making it look appealing and fancy. Sure, email designs matter but it should also cater to the overall respons

How can email marketing work in politics?

Email marketing is one of the main marketing channels across the globe. Moreover, with, the number of email users expected to reach a whopping 255 mil